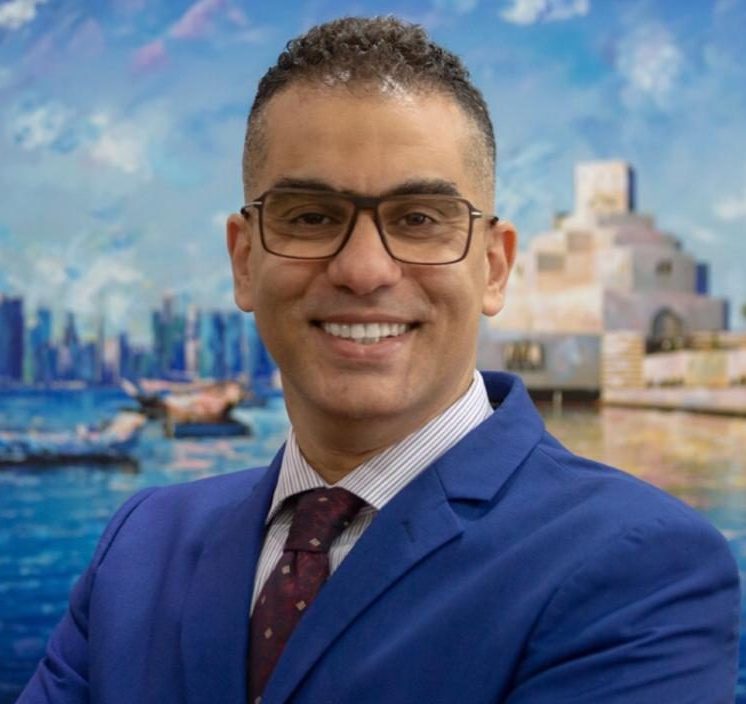 The 2019 IAAF World Athletics Championships, held from September 27 to October 6 in Doha, created a positive impact on Qatar’s hospitality sector, boosting revenues of hotels, Ezdan Group Hotels general manager Wael Telbani has said. “Ezdan Hotel has a total of 3,000 rooms. For this event alone, we welcomed participants from different parts of the world, a record breaking in the history of Ezdan in terms of number of guests and number of rooms booked for a one specific event,” he told Gulf Times, noting a significant increase in bookings.
The hotel, which accommodated 2,000 athletes and accompanying representatives for the World Athletics Championships in Doha, is set to host about 2,000 athletes and sports teams participating in the ANOC World Beach Games Qatar 2019, which will take place from October 12 to 16 in Doha. For Ezdan Hotels, Telbani noted that the World Athletics Championships is considered the biggest so far in terms of guest influx and revenue during the duration of the competition.
“This event gave us the opportunity to showcase Qatari hospitality to the world – the culture and its people and the resiliency of the diverse community working together as one,” he said. About helping to contribute in making international events in Doha memorable and successful, the general manager underscored the importance of preparing for such prestigious event. “These include physical preparations of the hotel rooms and all its facilities, the physical and mental preparation of the staff in handling our valued guests and their needs,” Telbani said.
“Here at Ezdan, we ensure guests’ stay to be a memorable one by providing not only the best accommodation, facilities, and best food, but most importantly the highest level of hospitality service by the dedicated and highly trained and smiling staff,” he added.
The general manager also lauded country’s successful hosting of major international sporting events, and its efforts to attract more foreign visitors from different countries around the world saying that Qatar has become a premier sports hub in the region.
Prior to the World Athletics Championship, he noted that Qatar hosted other major sports events such as the World IPC Championship, World Swimming Championship, World Handball, and World Boxing Championship, among others. “The preparation is from A to Z. From welcoming the guests at the airport, handling logistics and the amazing opening ceremony that awed not only the whole community and the participants, but the whole world as well,” Telbani said. “Qatar leaves a very good mark, a legacy that will surely attract foreign visitors from different parts of the world to visit the country often.”
“And as the biggest attraction – the 2022 FIFA World Cup – is fast approaching, there is no doubt that this international event will be another huge success,” he stressed. Telbani said that by end of the ANOC World Beach Games 2019, Ezdan Hotels would have hosted nearly 4,000 athletes participating in two successive international tournaments in less than one month.
“This reflects the hotel’s substantial readiness and capacities which qualified it to be the most favoured destination during the events,” he stressed. “Ezdan Hotels takes this opportunity to congratulate Qatar’s Champion, Mutaz Barshim, on his gold medal win and wish him and all Qatari athletes a continuous success.”

We use cookies and similar technologies to help give you the best experience on our site and to show you relevant advertising. If you continue to use this site, we’ll assume that you’re happy to receive all cookies.Accept and Close